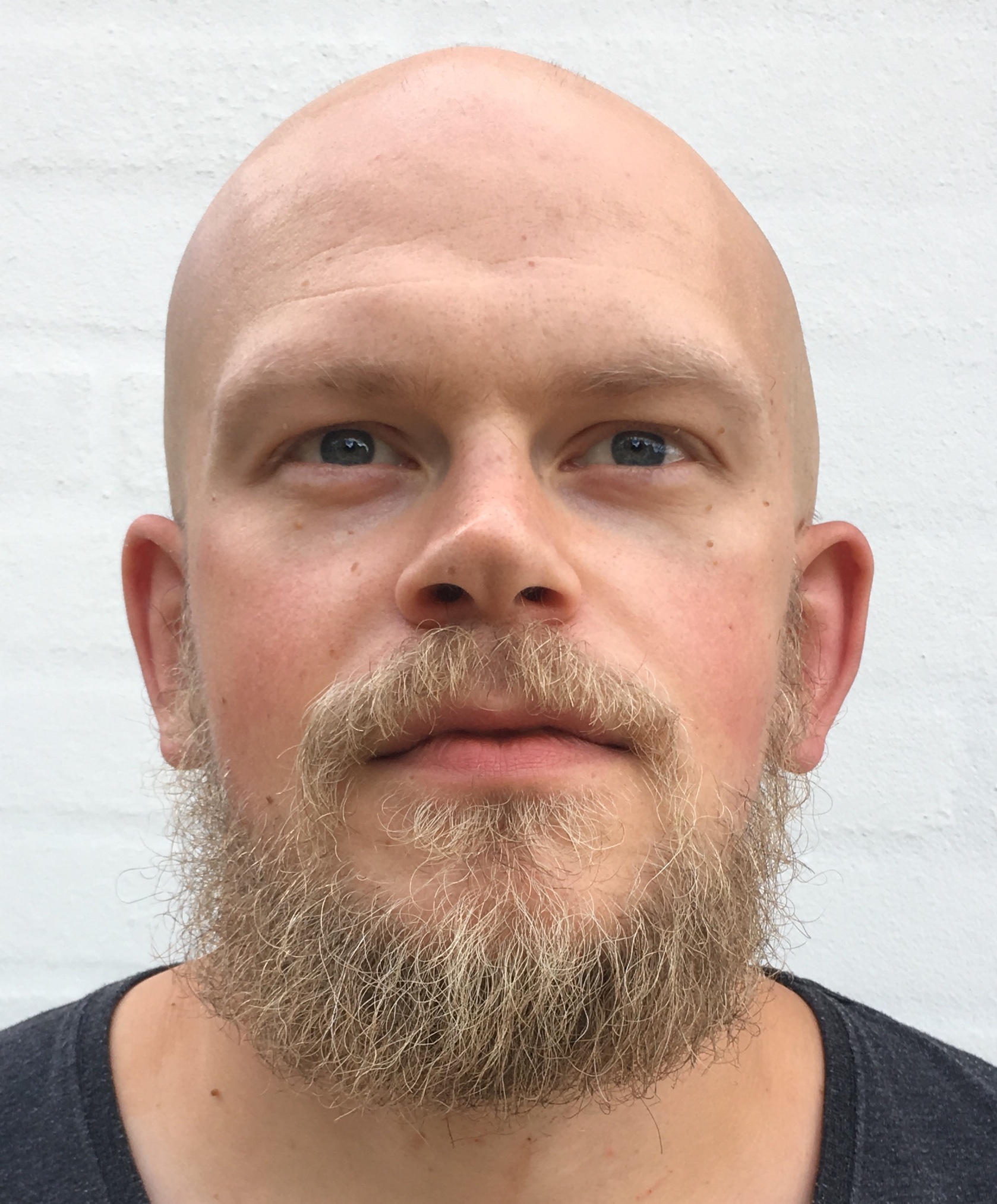 I was first introduced to the concept of social constructivism while studying to be a social educator. From what I recall of that lecture, most of it blew right over my head. What? This table only has the properties of a table because we collectively assign the concept ‘table’ these physical characteristics? Beg pardon? (In fact, this very example of constructivism taken to the extreme was given at a lecture today - somewhat derisively)

I’ve since come to terms with social constructivism - the mental model made more sense in a social context - and it certainly is a useful paradigm in the exploration of social worlds and social interactions. I believe that social constructivism can also offer a useful perspective on working with the cognitively disabled. The applicability of a pluralistic view of (social) reality, with multiple, coexisting realities and social contexts, seems rather obvious when working with individuals who perceive and/or process the outside world differently from the established consensus.

With this perspective, a naturalistic idea of an objective outside world seems meaningless and irrelevant. It may or may not exist; in the here and now, we are concerned with the reality the other perceives; the reality I perceive; and, if we are lucky, where they overlap.

This can be restated as ‘meeting the other on their terms’, which certainly isn’t a new thought within social education. Terminologies such as ‘appreciative pedagogy’ come to mind, as well as the concept of ‘theory of mind’ - even if the mapping to a (social) constructed reality isn’t exactly one-to-one.

Even if this demographic does not participate in the construction of social realties on equal — or even similar — terms, I contend that social constructionism is a useful perspective to have for the professional social educator. An understanding of the others’ world view and past (social) interactions can be useful in developing more tailored and inclusive intervention strategies for example. The concept of ‘life histories’ is one way this is put into practice, more or less systematically. By investigating the past, we get a level of insight into the present.

All well and good. But what good is this realization in practice? A different angle is to critically analyze the social constructs we, as professionals, create of and around the people in our care. Thus, we can reveal unstated, collective ‘truths’ in the collective consciousness and into the light of day.

Some time after the headscratching table analogy, I came across (well, it probably as assigned reading) the book [“Narrativ Dokumenation”][nardok] by [Janne Hedegaard Hansen][jhh]. The basic thrust: We construct social realities through discourse, and our vocabularies used are informed by and simulteaneously construct our shared social realities (if I remember correctly 6-8 years removed).

Hansen finds careful analysis of the narratives used in and around the workplace to be helpful in uncovering social constructs. A narrative is expected to conform to certain formal requirements:

Through all of the above, the underlying decisions reflect the reality thought to exist or sought presented. The choice of where to start telling the story, for example. Do we start out on the walk, where Sam resisted the usual route, and lashed out when pressed? Or do we start five minutes earlier, when Sam stepped in a puddle, and now has cold, wet feet? Our perspectives of Sam’s possible motivations may be altered by where our narrative begins.

There is also a risk that these constructed realities become self-fulfilling prophecies. For example: an adult with infantile autism consistently resists external demands, and responds violently and destructively when further pressured. One can imagine that a collective assumption and narrative arises: this young man is volatile, unstable, even dangerous. We must be wary and careful around him!

Such an assumption can also limit the scope of considered interventions. If the young man is considered dangerous, we can’t risk placing undue demands, in fear of the provoked response. A corollary narrative can (and will - I have examples of this happening) be developed: a collective agreement that the institution is ‘ill-equipped’ toward working with an individual this challenging. The root cause of the challenge is placed at the individual, thus absolving the (professionals) surrounding him from responsibility. An alternative narrative can be developed, however, in which the young man is viewed as a cabable actor in his own right, who is responding to the world as he constructs and views it. Thus, when met with incomprehensible and meaningless demands, he quite naturally rejects them, within his known repertoire of responses.

This will lead to a different approach to intervention. Instead of the root cause of disruptive behavior being inherent to the individual, we can look to ourselves as professionals, and try and moderate and adapt our approach. This ties neatly into the Norwegian term for social education: “environmental therapy” (miljøterapi). By providing comprehensible (in both senses) and cohesive areas for the other to act within, we allow for greater opportunities for expression of agency, as is within their capabilities. [nardok]: https://www.saxo.com/dk/narrativ-dokumentation_janne-hedegaard-hansen_indbundet_9788750039600 [jhh]: http://pure.au.dk/portal/da/persons/janne-hedegaard-hansen(2bfa9571-0cf3-43ad-b772-f801a5b614ce).html

[agency]: Of course, convincing arguments can be made that us ‘normals’ are just as controlled by externalities. We just like to pretend independent thought and agency.